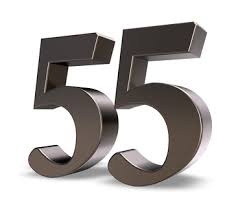 The speed limit on Swailes, west of Peters, is 55 mph, according to Jeff Poettinger of the Miami County Engineer’s office. (But in Shenandoah, it REALLY IS 25 mph). Poettinger said the speed limit is set in accordance with a formula established by the state, and that formula includes such factors as cross-traffic, topology of the road, accident history, and a speed survey. A speed survey assumes that reasonable people drive at a reasonable speed on a given segment of road. Actual speeds are monitored over a period of time, and the “reasonable speed” is calculated from those results. Poettinger did not indicate when the speed limit was last reviewed, but that it had been done during his tenure with the Miami County Engineer’s office.